BEWARE OF THE SCAM...SECURITY FALLACIES

SCAM AND/OR NOT SCAM?

​Dolphin Shield Vigilant Force's [DSVF] team underlines that its findings are based on:

The presumption of innocence, sometimes referred to by the Latin expression ei incumbit probatio qui dicit, non qui negat (the burden of proof is on the one who declares, not on one who denies), is the principle that one is considered innocent unless proven guilty.

In many states, presumption of innocence is a legal right of the accused in a criminal trial, and it is an international human right under the UN's Universal Declaration of Human Rights, Article 11.

Under the presumption of innocence, the legal burden of proof is thus on the prosecution, which must collect and present compelling evidence to the trier of fact.

The trier of fact (a judge or a jury) is thus restrained and ordered by law to consider only actual evidence and testimony presented in court.

Under the Justinian Codes and English common law, the accused is presumed innocent in criminal proceedings, and in civil proceedings (like breach of contract) both sides must issue proof Retrieved from: https://en.wikipedia.org/wiki/Presumption_of_innocence

A scholarly publication is one in which the content is written by experts in a particular field of study - generally for the purpose of sharing original research or analyzing others' findings.

Scholarly work will thoroughly cite all source materials used and is usually subject to "peer review" Peer review is the evaluation of work by one or more people of similar competence to the producers of the work (peers).

It constitutes a form of self-regulation by qualified members of a profession within the relevant field. Peer review methods are employed to maintain standards of quality, improve performance, and provide credibility.

In academia, scholarly peer review is often used to determine an academic paper's suitability for publication.

Peer review can be categorized by the type of activity and by the field or profession in which the activity occurs, e.g., medical peer review (https://en.wikipedia.org/wiki/Peer_review ) prior to publication [ https://www.google.com/search? ei=W1R0WqiMGsSUtQXNwYGoBg&q=scholarly+research&oq=schollarly+research&gs ].

The FTC’s Bureau of Consumer Protection stops unfair, deceptive and fraudulent business practices by collecting complaints and conducting investigations, suing companies and people that break the law, developing rules to maintain a fair marketplace, and educating consumers and businesses about their rights and responsibilities.Retrieved from: https://www.ftc.gov/about-ftc/bureaus-offices/bureau-consumer-protection

​Common sense is sound practical judgment concerning everyday matters, or a basic ability to perceive, understand, and judge that is shared by ("common to") nearly all people.

The second type is sometimes described as folk wisdom, "signifying unreflective knowledge not reliant on specialized training or deliberative thought."

The two types are intertwined, as the person who has common sense is in touch with common-sense ideas, which emerge from the lived experiences of those commonsensical enough to perceive them.  Retrieved from:  https://en.wikipedia.org/wiki/Common_sense

But overall, DSVF and any other of the Blogs posted on this Website follow up three, as matter of fact most of the time forgotten, fundamental premises:

Our Rule: Again, DSVF will not publish any reposts if those do not follow up the aforesaid mentionated cannones.

On the other hand, in reference to Consumer Fraud, DSVF recommends read the following note and the below described comments.

Note: DSVF will post any suspicion of committing fraud under the following postulate: Is this company a  "Trusted" entity and/or is this company just a " Scam Company"?

DSVF emphasizes that its decision related to posting information about  people and/ or companies that might be committing Consumer Fraud is not "a priori" (Adjective: Relating to or denoting reasoning or knowledge that proceeds from theoretical deduction rather than from observation or experience. Adverb: In a way based on theoretical deduction rather than empirical observation)[https://www.google.com/search?q=a+priori&oq=appriori&aqs=chrome.3.69i57j0l5.8613j0j8&sourceid=chrome&ie=UTF-8 ].

In fact, DSVF decision to post and maybe denounce anything is "a posteriori"( Adjective: Relating to or denoting reasoning or knowledge that proceeds from observations or experiences to the deduction of probable causes. Adverb: In a way based on reasoning from known facts or past events rather than by making assumptions or predictions)[ ihttps://www.google.com/search?q=a+priori&oq=appriori&aqs=chrome.3.69i57j0l5.8613j0j8&sourceid=chrome&ie=UTF-8#dobs=a%20posteriori ].

Thus, DSVF takes responsibility for publishing  DSVF research findings and partial conclusions about this/these companies and/ or entities with any suspicious issue related to Consumer Fraud. It means that , at the same time, DSVFwill forward any suspicious activity  to the Bureau of Consumer protection.

In fact, The FTC's Bureau of Consumer Protection: Stops unfair, deceptive and fraudulent business practices by collecting complaints and conducting investigations, suing companies and people that break the law, developing rules to maintain a fair marketplace, and educating consumers and businesses about their rights and responsibilities [https://www.ftc.gov/about-ftc/bureaus-offices/bureau-consumer-protection ].

"Based on the aforesaid mentioned issues underlined by the  DOLPHIN SHIELD VIGILANT FORCE and its underscored FACTS, DSVF, challenges and invites those entities to defend themselves publicly." Please, just email your comments/responses to: dolphinshieldvigilantforce@gmail.com

We will publish them! 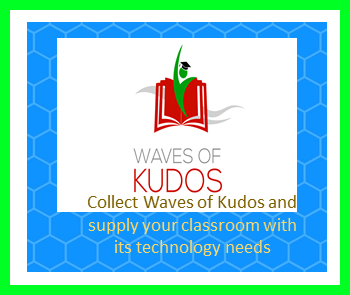 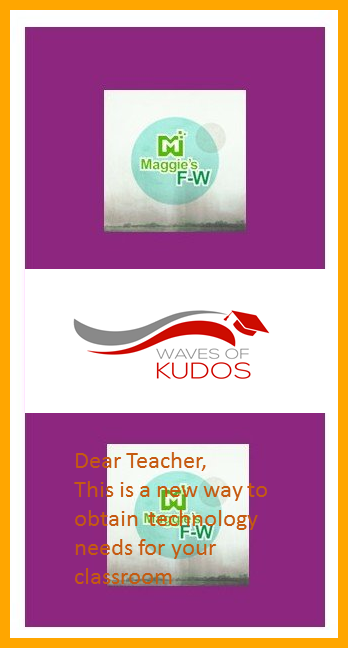 IN THE BOILING POT

In this corner we disclose suspicious activities of entities and / or people. These organizations and / or individuals have the opportunity to reject our suspicions about them and/or their actions. In other words, they have, and will have the opportunity to defend themselves. If their defense is clear, we will withdraw our suspicion, if it is not "legally" convincing, it will last forever!

WE ARE INVESTIGATING AS "POSSIBLE" SCAMS: 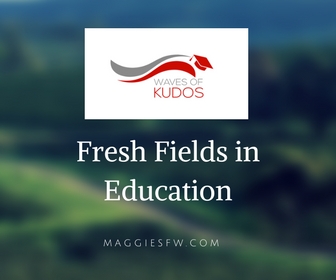 Dolphin's Shield Vigilant Force Fact 1 - Nothing is " for Free" in USA:

Please be aware that nothing is free in the USA However, commercial promotions from "prestigious" commercial chains, might be an exception.

When surfing the Web, look for this “SECURE” [green] emblem: 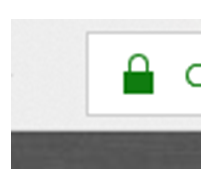 This is call the SSL Certificate.

What is an SSL Certificate and How Does it Work?

One of the most important components of online business is creating a trusted environment where potential customers feel confident in making purchases. SSL certificates create a foundation of trust by establishing a secure connection. To assure visitors their connection is secure, browsers provide special visual cues that we call EV indicators -- anything from a green padlock to branded URL bar.

SSL certificates have a key pair: a public and a private key. These keys work together to establish an encrypted connection. The certificate also contains what is called the “subject,” which is the identity of the certificate/website owner.

Once you receive the SSL certificate, you install it on your server. You also install an intermediate certificate that establishes the credibility of your SSL Certificate by tying it to your CA’s root certificate. The instructions for installing and testing your certificate will be different depending on your server [Retrieved from https://www.digicert.com/ssl/ ].

In fact, surfing websites that posses the SSL Certificate, you and your provided information are protected.

However, Financial Institutions, might use other sources, because these firms are interested in obtain the FICO Score [ http://www.fico.com/en/products/fico-score].

If you decide to use another facility; not only will you end up paying for that service, but at the same time, you may be exposing that your personal information will be used, in the near future, fraudulently.

You will find plenty of those everywhere.

Just start with the “Source,” use common sense and identify it to determine if it is credible and/ or not.

Who is/are the author(s)? Surf the Web and know who is who. If you do not find information about he/she/them, avoid this task. It means that they are not credible.

Who is the “entity [ being, creature, individual, organism, life form; person; body, object, article, thing ]” behind them, might be a good idea. However, be sure that you are in the right spot, because some logos and additional information could be misleading.

Consumer Fraud: Consumer fraud is a broad term used to describe any intentionally deceptive act, statement, or practice which harms consumers.  Victims of consumer fraud may pursue both civil and criminal penalties against the perpetrators.  A consumer fraud complaint may be made at the federal, state or local level depending upon the nature of the offense.

Two Common Types of Consumer Fraud: No industry is immune from consumer fraud.  And in many instances, businesses are started with the specific intent to bilk unsuspecting consumers out of their money.  However, many legitimate businesses are accused of consumer protection violations everyday.  Consumer fraud complaints are frequently made with respect to the following industries or businesses:

Never provide to anyone your mother's maiden name. It should be disclosed  to government agencies and some private reputable institutions only.

Unknown emails are a Scam. If you do not know who is the sender, do not open it. Even sometimes it could show a familiar name, but it apperas to be  a single link only, avoid it!

For no reason disclose your personal information. Neither through the telephone line, nor through the Internet. If you do that, you are selling your life to the scammers.